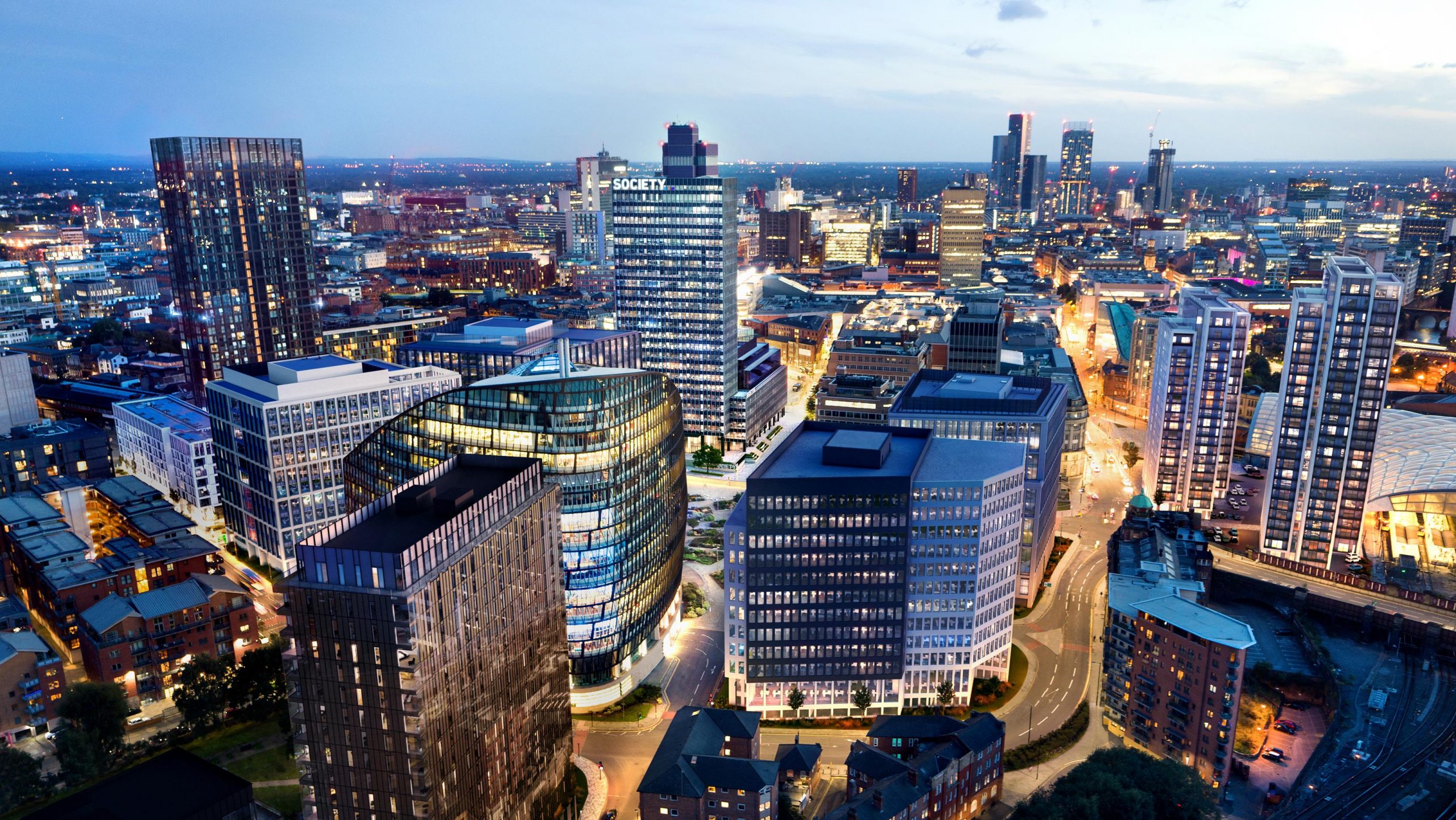 Once completed, SOCIETY will be in the heart of one of Manchester’s most vibrant cosmopolitan districts complimented by a multitude of local events. Sandwiched between The Northern Quarter and NOMA, the area offers an abundance of endless opportunities. The city is famous for its culture, bands, club life, science, and sport so there’s always something exciting happening on the historic cobbled streets of Manchester.

Whether it’s hitting the town for a few cheeky after work drinks with the colleagues, taking part in the great sporting rivalry of football giants United and City, or going to watch your favourite band at AO Arena, there’s enough entertainment on your doorstep to last a lifetime.

If you are looking to check out the city in 2022, see our top picks below for 10 must attend events we think you won’t want to miss. 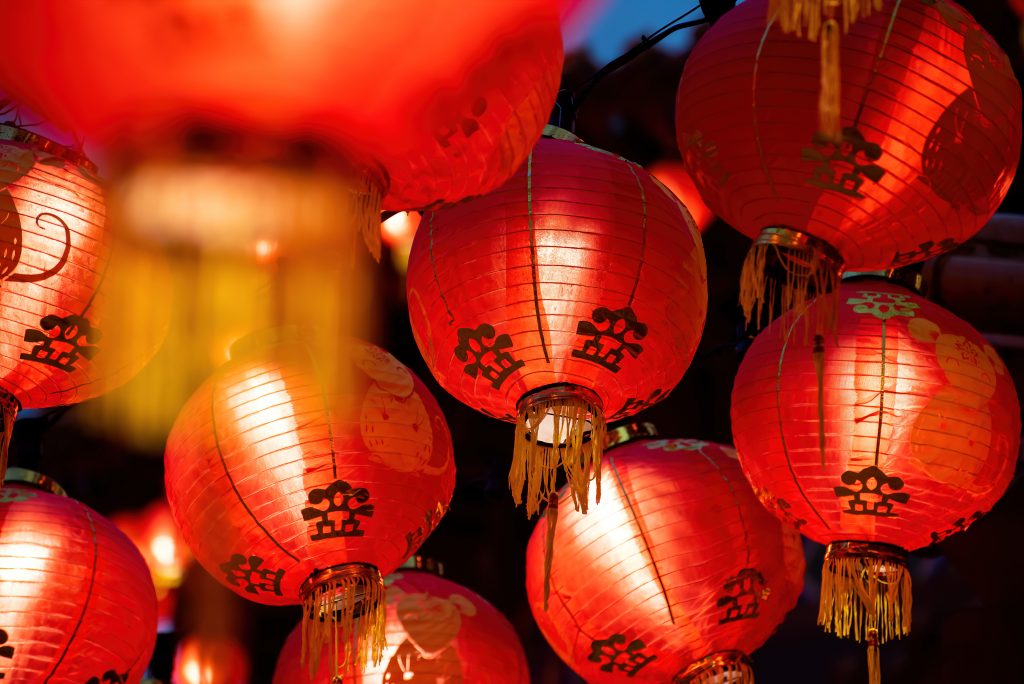 It’s the year of the tiger. Celebrate it at St. Ann’s Square where a friendly tiger watches over thousands of red lanterns across the city’s streets. Live performances, street food and a funfair, plus traditional lion and dragon dances. 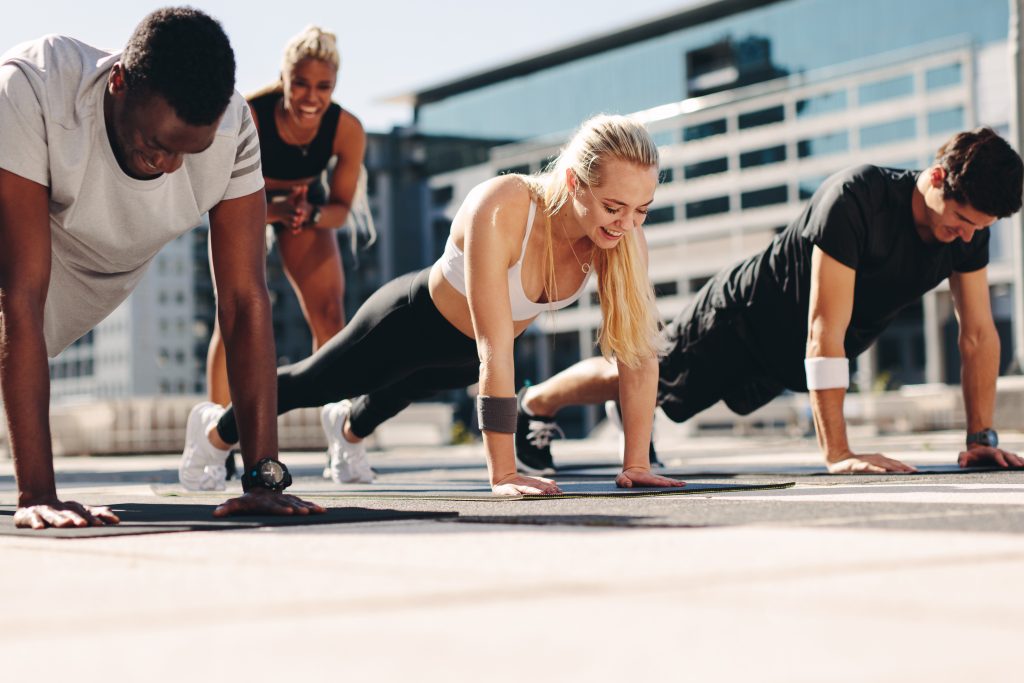 Come down to Angel Square NOMA, for an hour of fitness and feel-good vibes. Perfect for you if you want to keep fit, have fun, and meet a fab group of people. Each session is different and involve a thorough warm up and cool down, circuit training, including strength, cardiovascular, core and coordination exercises, boxing drills, team challenges and partner exercises. 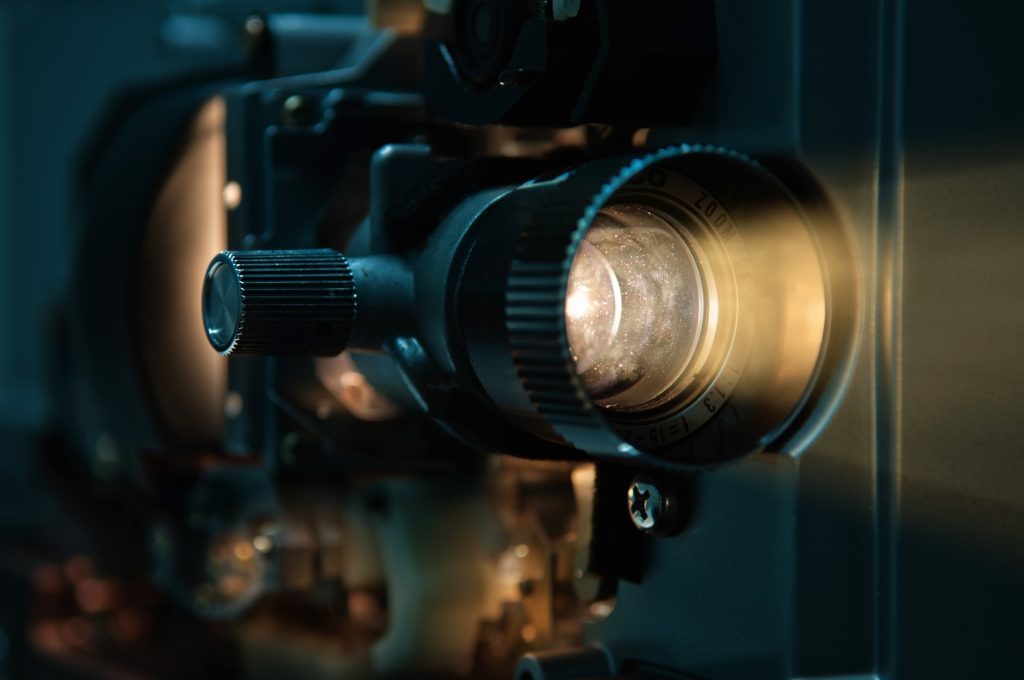 Manchester Film Festival will take place over a full week at the Odeon, Great Northern with a line-up of films from around the world. Over 130 films will screen all playing in Manchester for the very first time. Eighty of the selected films are from the U.K. There will be 27 world premieres and 74 U.K. premieres across the festival and many of the filmmakers will be in attendance to take part in Q&A sessions after the screenings. 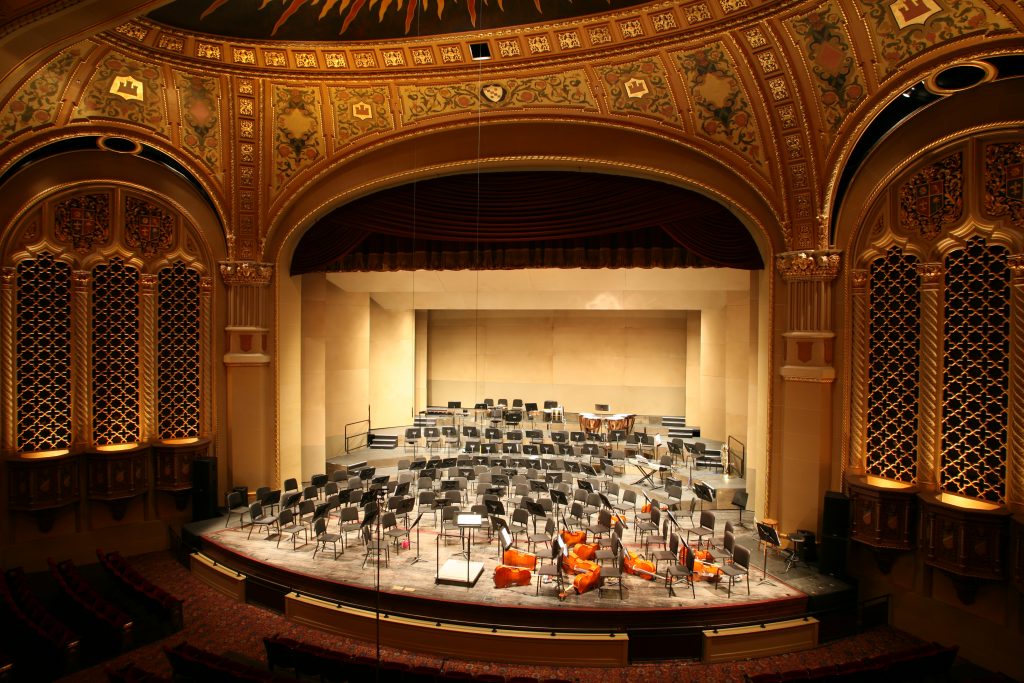 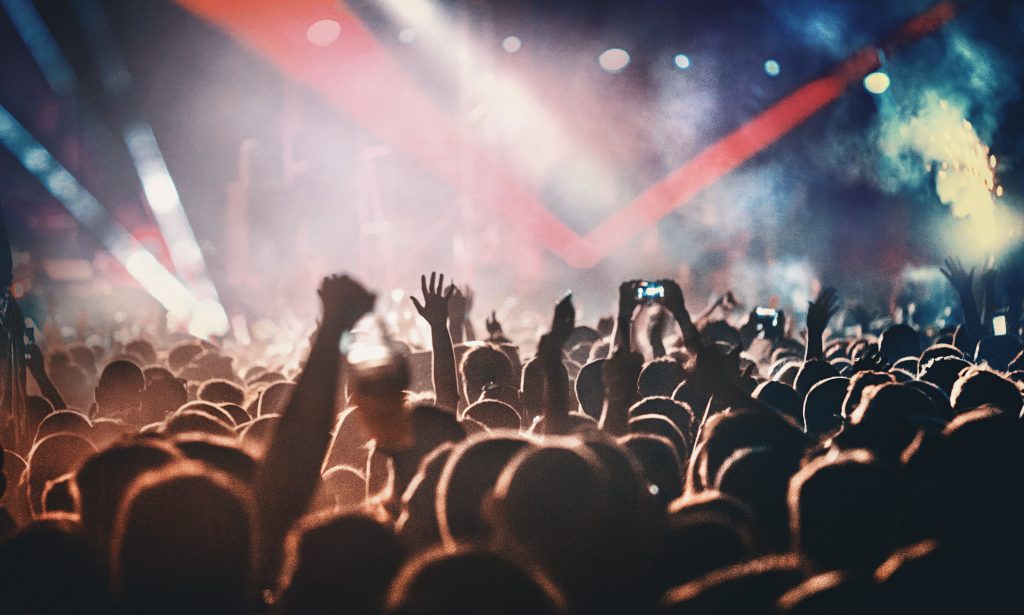 Sounds of the City takes place in Castlefield Bowl in the heart of Manchester City Centre for a series of headline concerts, featuring Lewis Capaldi, Foals, Crowded House, James, Pixies, Sam Fender and Hacienda Classical . Sounds Of The City has established itself as a staple part of the Manchester music scene with some of the most acclaimed live artists taking to the stage. 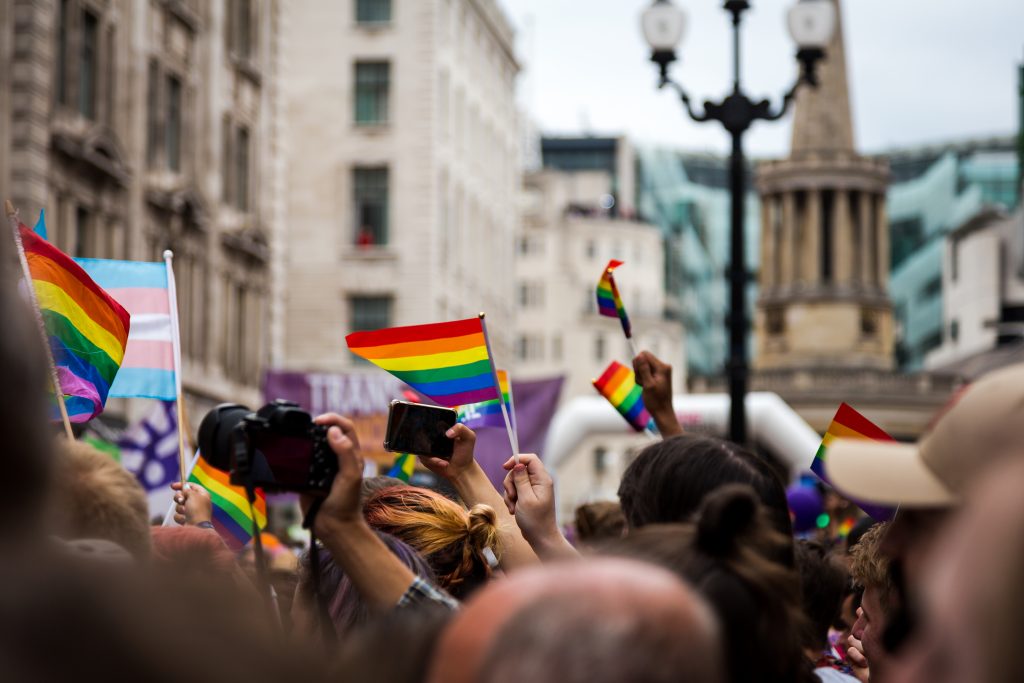 The world’s leading celebrations of LGBTQ+ life. Pride is one of Manchester City’s most highly anticipated events. The Festival is made up of several events and fall into 6 key strands; Equality, Arts & Culture, Community, Party, Activism, Youth & Family. Hundreds of organisations and thousands of people come together to celebrate proudly through the streets of Manchester, in front of tens of thousands of supporters and allies filling the streets with colour and cheering them along the way. 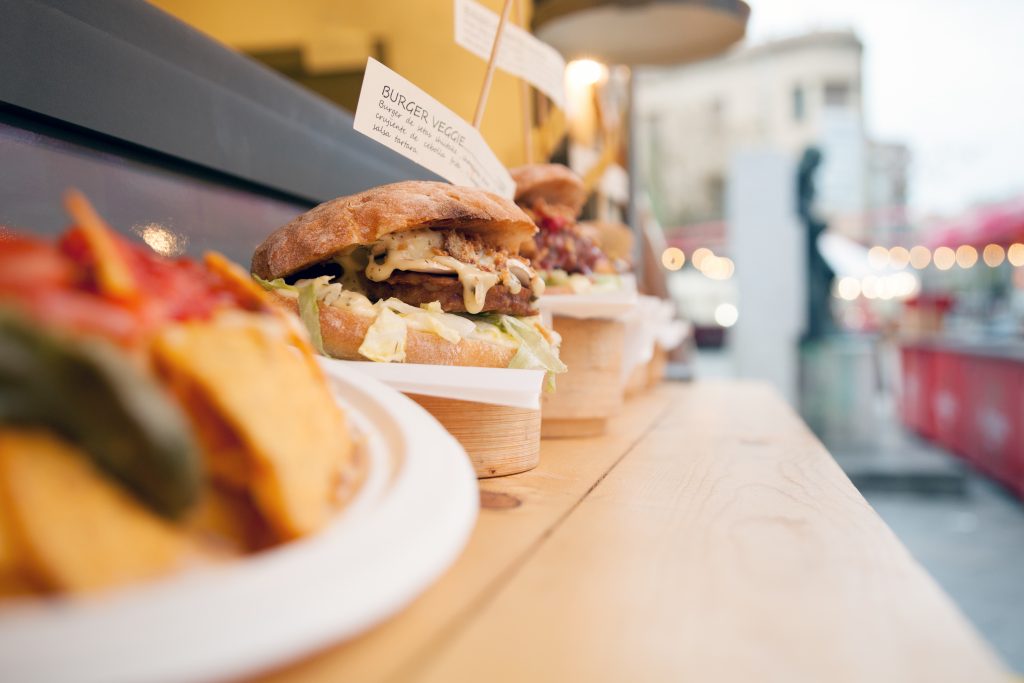 The Manchester Food and Drink Festival is now a well-established, nationally acclaimed event, and 2022 will see its 25th annual festival take-over of the City. Conceived and developed by Phil Jones in 1998, the event originated as a means of showing the rest of the nation that there was more to Manchester than meat pies and gravy! Manchester’s dining scene has been completely transformed, with the Festival being regarded nationally as both exhilarating and influential. Festival events take place in venues across the City and at the Festival Hub, where a bespoke food and drink centre is custom built. Over the years, names as diverse as Jamie Oliver, Gordon Ramsay, Tom Kerridge, Fergus Henderson, Michel Roux, John Torode and even Bill Wyman have all been involved. 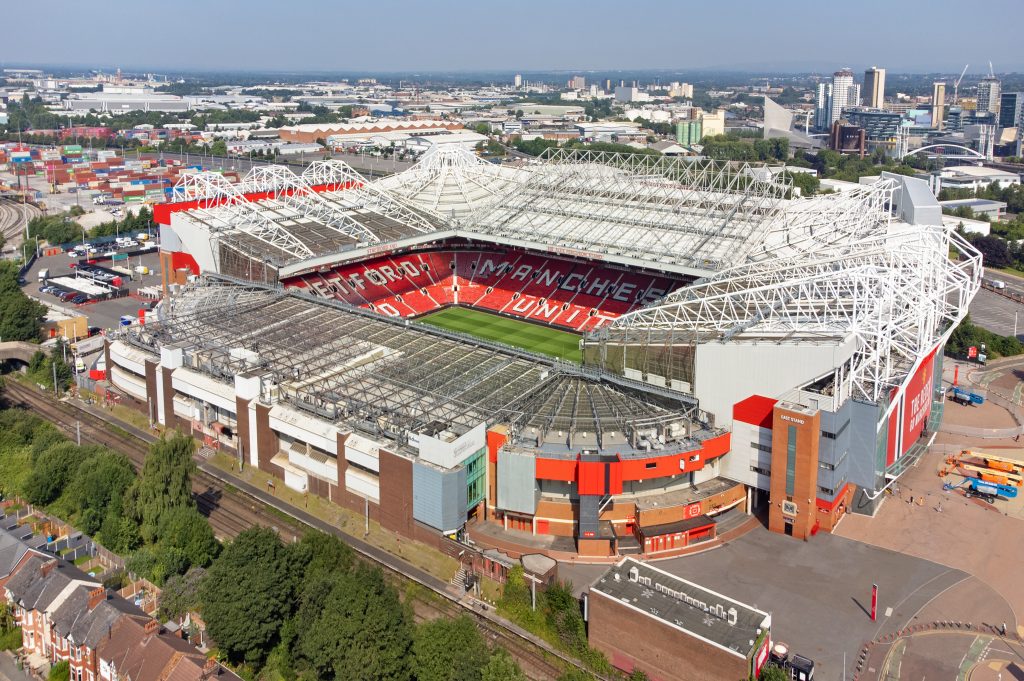 The Rugby League World Cup is coming to England this year, taking place at Old Trafford. Women’s World Cup 2022 will see 8 teams compete over three weeks, and it will be the first time that teams from four different continents will play in the competition. The teams are set, the match schedule is confirmed, and the venues are ready. Are you? 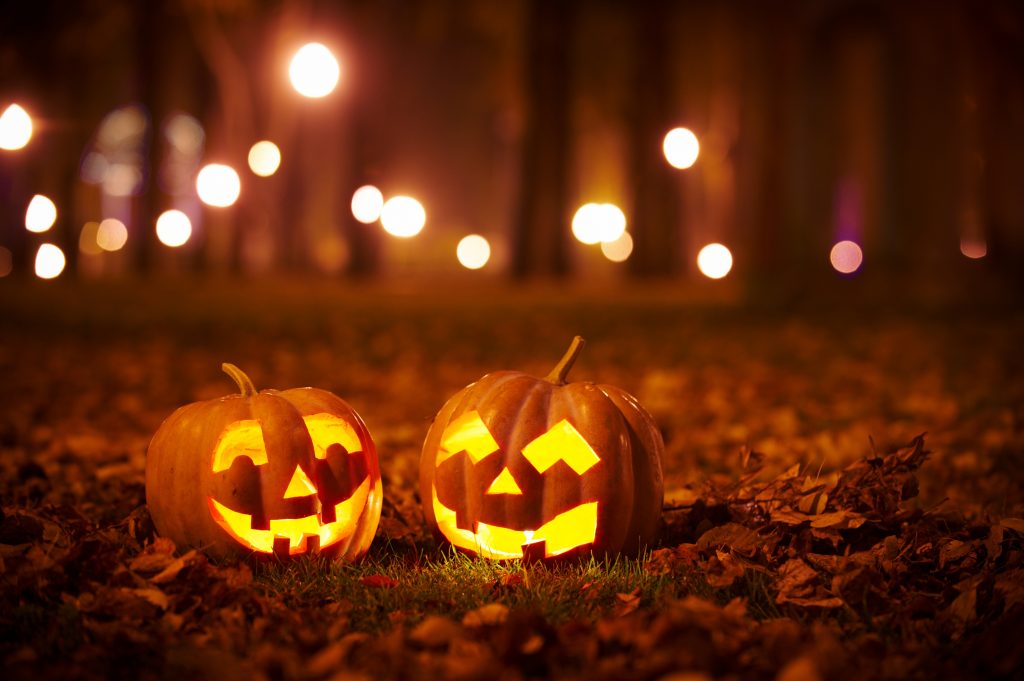 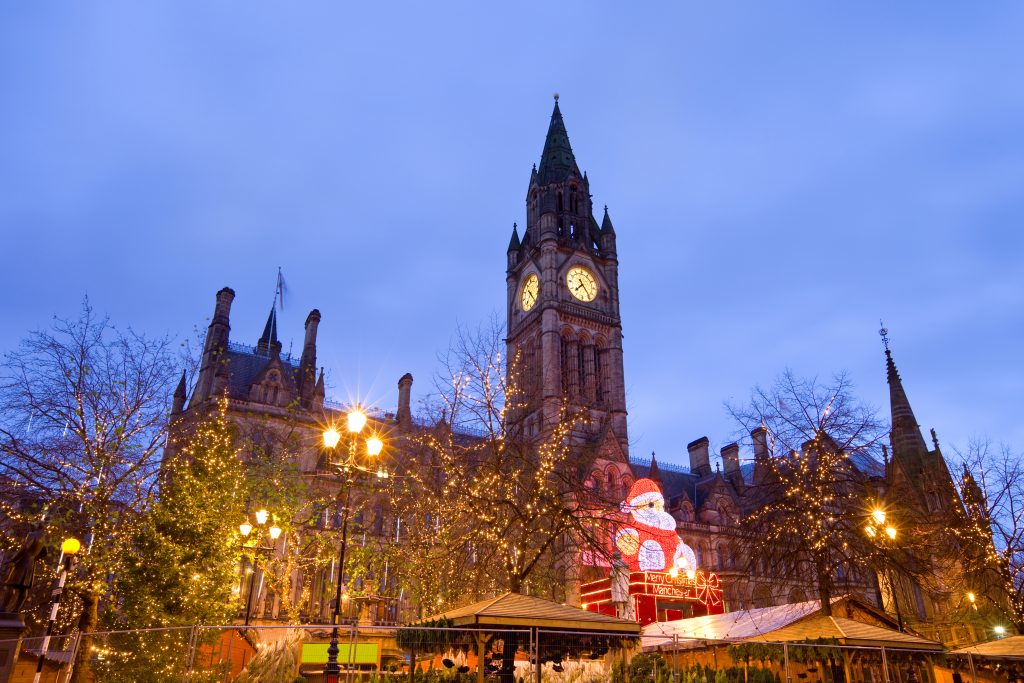 Grab your Santa hat, it’s time to submerse yourself into the festive season. Manchester’s Christmas Markets will be held across six city centre locations, including St Anne’s Square, Exchange Square, New Cathedral Street, King Street, Market Street and Piccadilly Gardens. Every year it just gets bigger and bigger, and includes gifts, crafts, jewellery, clothes, toys and endless choices of food and drink. Treat yourself to anything from Dutch mini pancakes, to Hungarian goulash to Spanish paella to French profiteroles. Relax with a hot chocolate, German or Spanish beer, or French wine.